Hong Kong Disneyland appeared in 2005 and still contains only one park. Inside that park are seven themed lands: Adventureland, Toy Story Land, Fantasyland, Tomorrowland, Grizzly Gulch, Mystic Point and Main Street, USA. Search for Sleeping Beauty Castle, the focal point of the park. Additionally set aside some effort to appreciate an outing by Inspiration Lake, a man-made lake that is just a 15-minute stroll from Hong Kong Disneyland.

Tokyo Disney Resort began with one amusement park, Tokyo Disneyland, in 1983. Tokyo Disneyland contains seven separate terrains, five of which are like Anaheim Disneyland: Tomorrowland, Adventureland, Critter Country, Fantasyland and Toontown. The other two terrains have slight varieties. The World Bazaar is secured by a glass rooftop, and Westernland embraces a ranchers and-Wild-West style that is like Frontierland. Cinderella Castle is the milestone fascination of Tokyo Disneyland, similarly for what it's worth in Orlando's Disney World. The Tokyo Disney Resort has extended to incorporate a subsequent amusement park, Tokyo DisneySea, alongside four inns and a shopping region called Ikspiari. DisneySea's nautical subject has seven "ports of call, for example, Mermaid Lagoon and American Waterfront. It initially opened in 2001, and its rides will in general be quicker and more grown-up arranged than the family-themed rides at Tokyo Disneyland. It commends the fantasies and legends of the ocean with rides, live diversion, eateries, fun shops and occasional festivals.

Here is a link to learn more about the International Disney parks here. 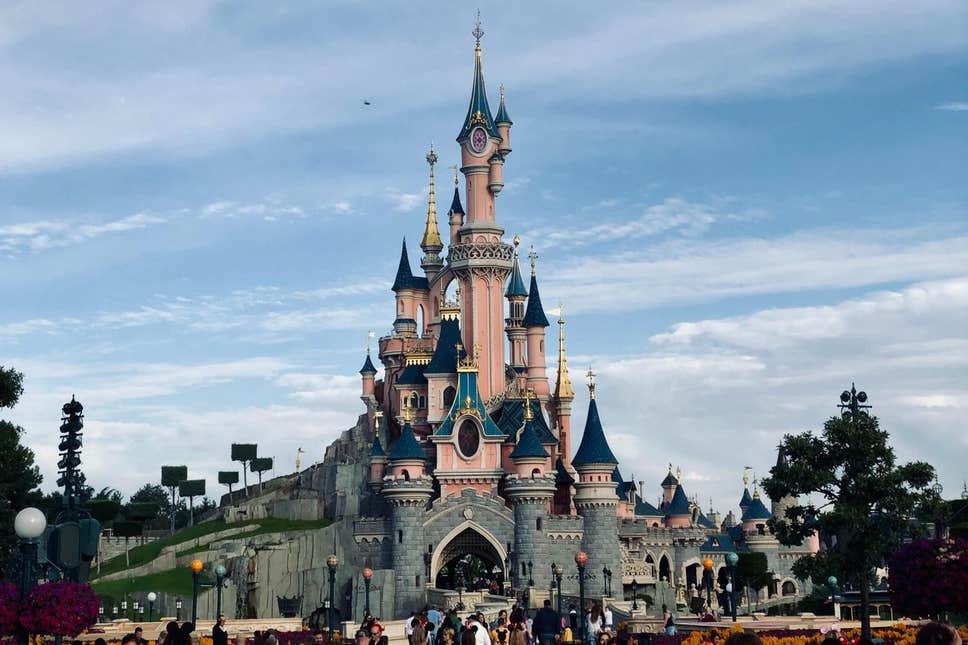